Executives And Unfair Dismissal In Australia 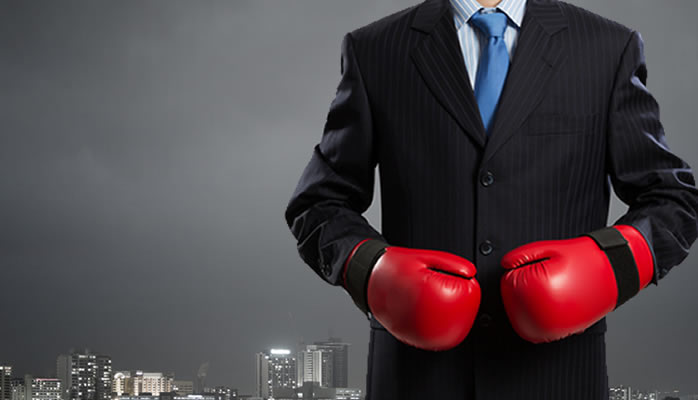 US-based multinational Cummins Group has recently been forced to reinstate a senior executive who was dismissed from the company a year after he was promoted to regional leader. Cummins group cited the reasons for Mr Keenan’s dismissal as being performance issues.

In a decision made last year, Judge Wilson found that, contrary to what Cummins Group had stated, Mr Keenan’s dismissal was a result of complaints made to the company’s senior HR executives in relation to problems he had with a regional HR leader regarding insubordination.

Judge Wilson found that Mr Keegan had been “chastised like an errant schoolboy” by being placed on a performance improvement plan by HR executives when he exercised his workplace rights to make complaints about the HR leader. This action was undertaken despite Mr Keenan being the regional HR leader’s superior. The improvement plan included criticism of Mr Keenan’s colour choices and inconsistent use of font sizes in presentations, which Judge Wilson found to exhibit a “high degree of micromanagement” that was “scarcely appropriate … to a person of Mr Keenan’s seniority”. The plan also urged him to include the HR leader as a “business partner” when making business decisions.

It was also found that the HR leader had failed to obey reasonable instructions made by Keenan as her superior and had made false accusations against him.

Judge Wilson clarified that the correct course of action for company executives to take in this scenario would have been to discipline the regional HR leader by requiring her to comply with Mr Keenan’s legitimate orders. Instead, it was found that the executives had “put their heads in the sand” and “failed to act properly in response to Mr Keenan’s implores for help.” Indeed, the Court found that the executives had embarked on a “charade” investigation which was essentially aimed at gathering evidence to support a pre-existing intention to dismiss him.

In a penalty decision this month, Judge Wilson rejected a number of arguments put forward by Cummins Group to ultimately hold that Mr Keenan should be reinstated to his original position.

The main arguments were as follows:

Judge Wilson dismissed all four arguments. It was held that Mr Keenan could not be denied reinstatement merely because an employee was installed into the position from which he was unlawfully removed. Neither was it sufficient that a more senior employee, known to be distrusted by Mr Keenan, would be in contact with him. Judge Wilson noted that the executive’s behaviour would have to comply with good corporate governance and workplace conduct according to Australian law and the Fair Work Act, meaning that reinstatement should not necessarily lead to a poor working relationship. It was ordered that the parties had 48 hours to provide minutes reflecting his judgement and the reinstatement of Mr Keenan to his former position.

It was further contended by Cummins Group, in deciding compensation for back pay, that they would likely have dismissed Mr Keenan within 6 months after he was actually dismissed anyway. Evidencing this claim, they cited Mr Keenan’s employment contract, which entitled them to dismiss him “if done in accordance with his employment contract or for no reason”. They also pointed to a self-assessment conducted by Mr Keenan where he rated himself 10/100 in keeping a positive attitude, not dominating discussions and communicating with respect.

Judge Wilson held that were it not for the inappropriate behaviour by the HR executives, it was likely that Mr Keenan’s employment would not have ended within six months, but would have continued until the date of judgement. As such, it was ordered that Cummins Group pay considerable amounts in back pay, long service leave, superannuation, compensation and penalties.

If you are part of an international corporation that does not have a local human resources department and you have executives on a salary of more than $135,500, call JFM Law to learn more about your obligations when terminating executives.

Call us now to chat about your situation and how we can help.